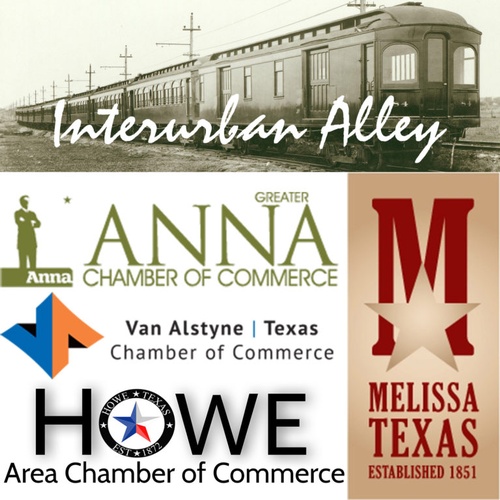 Join us on the 3rd Tuesday of every month for lunch!

On April 16th, 2019, the Anna and Melissa Chambers of Commerce will combine for a luncheon with U.S. Congressman Van Taylor (TX-03). Congressman Taylor will provide our memberships with a legislative update on his first 100 days in office and an outlook on the  116th Congress. We hope that you will join us for this interactive opportunity.

*Cost is for the venue; buffet style food is complimentary with each registration

To learn more about Congressman Van Taylor visit vantaylor.house.gov  and read the bio below:

After high school, Van attended Harvard College from which he obtained a Bachelor of Arts in history. After graduating college, Van volunteered to serve his county and received a commission in the United States Marine Corps.

He attended The Basic School, Infantry Officer Course, and graduated first in his class from Sniper Employment Officer Course. He completed Intelligence School as the Marine Honor Graduate and commanded First Marine Regiment’s Reconnaissance Platoon in Camp Pendleton, CA. After completing that assignment, he served as an intelligence officer for an artillery battalion. Van earned the Navy Achievement Medal for devising a quantitative combat power analysis system.

Van Taylor joined the Marine Corps Reserves to continue serving his country while earning his MBA at Harvard Business School. He served in Fourth Civil Affairs Group, graduating from the John F. Kennedy School of Special Warfare at Ft. Bragg, NC. He joined 4th Reconnaissance Battalion as a platoon commander for Charlie Company.

On September 11, 2001, Van was serving his final day at the 4th Civil Affairs Group at the Anacostia Naval Annex. He was supposed to have lunch at the Pentagon that day, but instead watched smoke rise from across the Potomac River as the Pentagon burned from the 9-11 terrorist attack.

That day, Van swore to always serve and make a difference.

Two years after September 11, Van deployed to Iraq where he fought with 2nd Force Reconnaissance Company. While deployed, Van led the first platoon into Iraq for his brigade and a mission that rescued 31 wounded Marines during the pitched Battle of An Nasiriyah. For his service in Iraq, the Marine Corps awarded Captain Taylor the Combat Action Ribbon, Presidential Unit Citation, and the Navy Commendation Medal with “V” for valor.

Van and his wife, Anne, married after his return from Iraq and are the proud parents of three young girls: Laura, Helen, and Susie.

From April 2010 to January 2015, Van Taylor represented District 66 in the Texas House of Representatives. From January 13, 2015 – January 3, 2019, Taylor served as a Member of the Texas Senate, representing the Eighth Senate District of Texas. On January 3, 2019, Van Taylor was sworn in as a Member of the United States Congress, representing Texas Third Congressional District.

Today, Van, his wife, and their three daughters reside in Plano near the land Van’s great-grandfather farmed during the Great Depression.
Event Media: 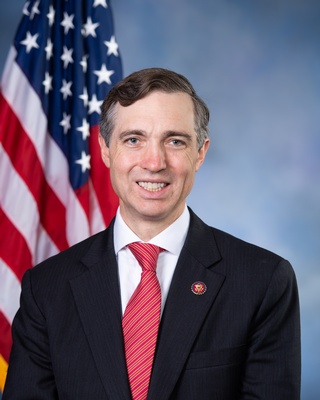